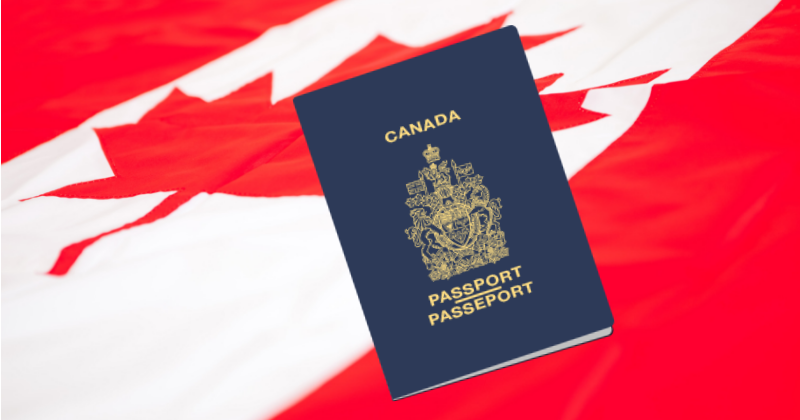 Canada welcomes thousands of new immigrants every year. Many of those migrate to Canada for various reasons, such as family reunification, study, work, refugee asylum, and toursim. Only Canadian citizens and permanent residents may enter or leave Canada freely. Those who are not Canadian citizens or permanent residents are called foreign nationals. And they must meet all the requirement set out both in the Immigration and Refugee Protection Act and any Regulations made under it. If you are looking for someone to assist you with your immigration matter, give us a call to book an appointment to consult your case. We have a wide range of experience in representing clients in proceedings before Immigration and Refugee Board. A decision made by an immigration officer on applications overseas or in some cases inland pursuant to Immigration and Refugee Protection Act and any Regulations made under it may be appealed before IRB. In some cases the appellant could only appeal an immigration officer’s decision by way of a judicial review with the leave of the Federal Court of Canada.

A Canadian citizen or permanent resident may sponsor his or her spouse or common law partner under family class. Both overseas and inland applications have significant IRPA and IRPR requirements of which an officer must be satisfied before making a final decision. If your application to sponsor your spouse from overseas has been refused, you can appeal visa officer's decision at the Immigration Appeal Division. I can certainly assist you with your IAD appeal.

Refugee claims are heard and decided by the Refugee Protection Division of the Immigration and Refugee Board. A failed claimant may appeal his or her decision before the Refugee Appeal Division of the IRB. In most cases, the RAD will proceed without a hearing, and will make its decision based on evidence provided by both parties and the RPD record.

Some foreign nationals who may be inadmissible or removable from Canada are schedule to appear for admissibility hearing before the Immigration Division of the IRB. The Immigration Division of the IRB hears and decides whether one may enter or remain in Canada. Canada Border Services Agency (CBSA) is responsible for immigration enforcement. A Minister’s counsel participate in those hearings and represents the CBSA’s case. One can be found inadmissible, denied a visa, or refused to enter Canada for following reasons:

Immigration detention review hearings are conducted by the Immigration Division of the IRB for those foreign nationals who are considered to be dangerous to the public, unlikely to appear for further proceedings or removal from Canada, and unable to establish their identity. The CBSA hearing officer could ask for one’s detention to be continued if any of those issues remain unsatisfied. Detainees or persons concerned may retain an authorized legal representative to represent them in the hearing. These types of hearings are like court proceedings but less formal in nature.