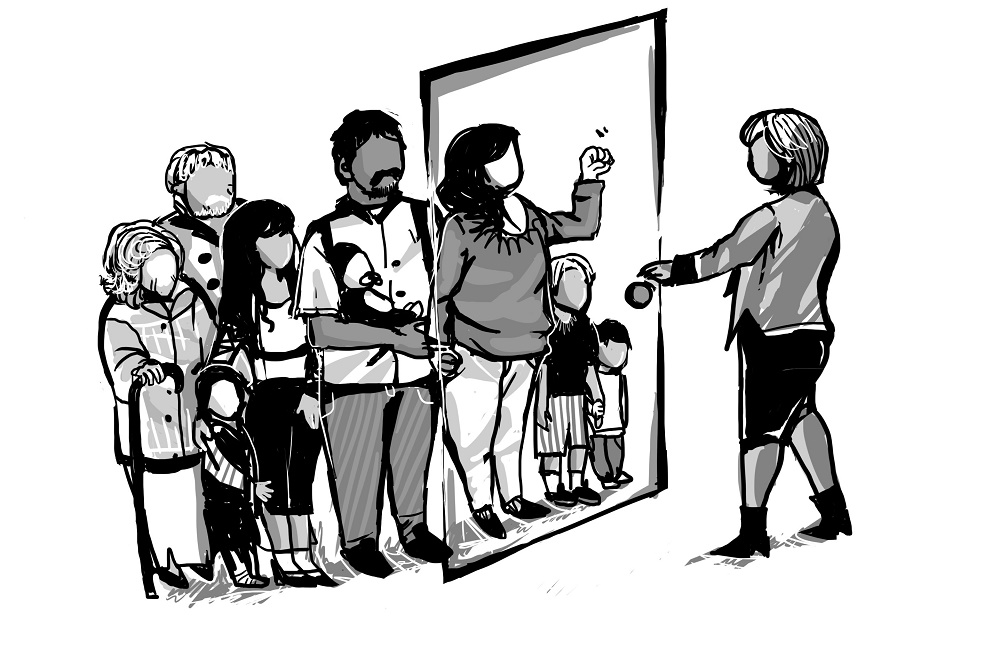 What does it mean by refugee claimant or asylum seeker, could Canada send refugees to their country of origin where they face persecution if found inadmissible?

In 2016, the office of the United Nations High Commissioner for Refugees published a report which stated that the number of people forcibly displaced globally has reached over 65.5 million.[1] Canada is known for its role in accepting refugees from different parts of the world. More recently, Canada accepted thousands of Syrian refugees under different refugee settlement programs. “Article 14 of the Universal Declaration of Human Rights states, Everyone has the right to seek and to enjoy in other countries asylum from persecution.”[2]

Both terms have similar meanings and are used interchangeably. A person who has a refugee protection claim in process and a decision has not been made is called a refugee claimant or asylum seeker. Section 3 of the Immigration and Refugee Protection Act sets out the objectives of Canada’s refugee system as follows:

The Canadian refugee determination process is based on two UN refugee treaties: (1) the 19951 Convention Relating to the Status of Refugees, and (2) the 1967 Protocol Relating to the Status of Refugees. Canada is also a signatory to several treaties respecting human rights such as the 1984 Convention Against Torture and Other Cruel, Inhuman or Degrading Treatment or Punishment, and the 1966 International Covenant on Civil and Political Rights.

The principle of non-refoulement establishes the important principle that how Canada manages its refugee claims made in Canada. Non-refoulement is a rule of international law that obliges countries to protect refugees against a return to the country where they have fear of being persecuted or threat to their life because of their race, religion, nationality, membership in a particular social group, or political opinion. [3] Canada is committed to the principle of non-refoulement and does not send refugees to the country of their origin where they may face persecution or have a risk of being tortured. The non-refoulement provisions are found in section 115 of the Immigration and Refugee Protection Act which is as follows:

(2) Subsection (1) does not apply in the case of person

(a) who is inadmissible on grounds of serious criminality and who constitutes, in the opinion of the Minister, a danger to the public in Canada; or

(b) who is inadmissible on grounds of security, violating human or international rights or organized criminality if in the opinion of the Minister, the person should not be allowed to remain in Canada on the basis of the nature and severity of acts committed or of danger to the security of Canada.

Interpretation of Non-Refoulement in Extradition Case

The non-refoulement principle protects refugees against their return to the country of origin where they face persecution. However, if a refugee is inadmissible on serious criminality, grounds of security, violation of human rights, Canada may order his or her return to the country of origin. This principle is interpreted by the Supreme Court of Canada in Nemeth v. Canada (Justice), [2010] S.C.J. No. 56, in 2001, Nemeth came with his family to Canada who belongs to Roma ethnic origin and sought refugee protection alleging that acts of violence had been committed against them in the country of origin, Hungary. In 2002, the Nemeths and their children were granted refugee status and they later became permanent residents. Years later Hungry issued an international arrest warrant in respect of a charge of fraud that had been laid against the Nemeths and requested Canada to extradite them. The Minister of Justice ordered their surrender for extradition and the decision was upheld on review by the Court of Appeal. The Supreme Court allowed the appeal and the matter was remitted to the Minister for reconsideration.

The appellant argued that because of Canada’s non-refoulement obligations, they may not be extradited to Hungary so long as they retain their refugee status in Canada. The Respondent argues that the appellants may be extradited despite their refugee status in Canada, for they are charged in Hungary with a serious non-political crime and failed to establish any continuing risk of persecution [para 2]. The Minister’s position was mainly based on the charge he faced in Hungary which was punishable by imprisonment of 10 years or more as it would fall under serious criminality and would make him inadmissible.

The Appellant also relied on Suresh v. Canada (Minister of Citizenship and Immigration), 2002 SCC 1, [2002] 1 S.C.R. 3, and argued the term “shall not be removed from Canada” in s. 115 prohibits the extradition of a refugee. In paragraph 26, the Court interpreted the word ‘removal’ in the context of IRPA (Immigration and Refugee Protection Act), which does not include removal by extradition. The Court rejected the appellant’s argument and explained in paragraph 38 in detail why section 115 does not apply in this case.

[38]. Suresh was concerned with [the] deportation of a refugee on security grounds; it had nothing to do with extradition. Deportation, unlike extradition, is one of the forms of removal provided for in the IRPA Regulations. In para. 7 of the reasons in Suresh, which is the first paragraph of the section headed “Facts and Judicial Proceedings”, there is a brief reference to s. 53(1) of the Immigration Act, R.S.C. 1985, c. I-2, the predecessor provision of the present s. 115 of the IRPA. The Court stated: “Recognition as a Convention refugee has a number of legal consequences; the one most directly relevant to this appeal is that, under section 53(1) of the Immigration Act, generally the government may not return (“refouler”) a Convention refugee ‘to a country where the person’s life or freedom would be threatened” (para. 7). While the Court used the word “return” instead of the statutory word “remove”, I do not consider this brief description of non-refoulement, which I note starts with the “generally”, as a helpful authority about how the relevant section of the IRPA relates to extradition.

[39] I conclude that s. 115 of the IRPA does not address removal by extradition. There is, therefore, no conflict between this provision and the provisions of the EA authorizing the Minister to surrender a refugee for extradition. I reject the conflict argument.

Based on the above-referenced cases, it is quite clear that a refugee regardless of his or her protected person status may be removed from Canada to the country of origin. However, the Minister must ensure that the person will not be subject to torture. Section 115 of the IRPA provides refugees protection against refoulement. However, this protection is not extended to those who are inadmissible based on serious criminality and the Minister believes they are a danger to the public or those inadmissible based on violating human or international rights and the Minister believes they are a threat to the security of Canada. The Minister must follow a proper procedure in every case where the refugee is being returned to his or her country of origin. The Minister must ensure that there is no risk of torture. 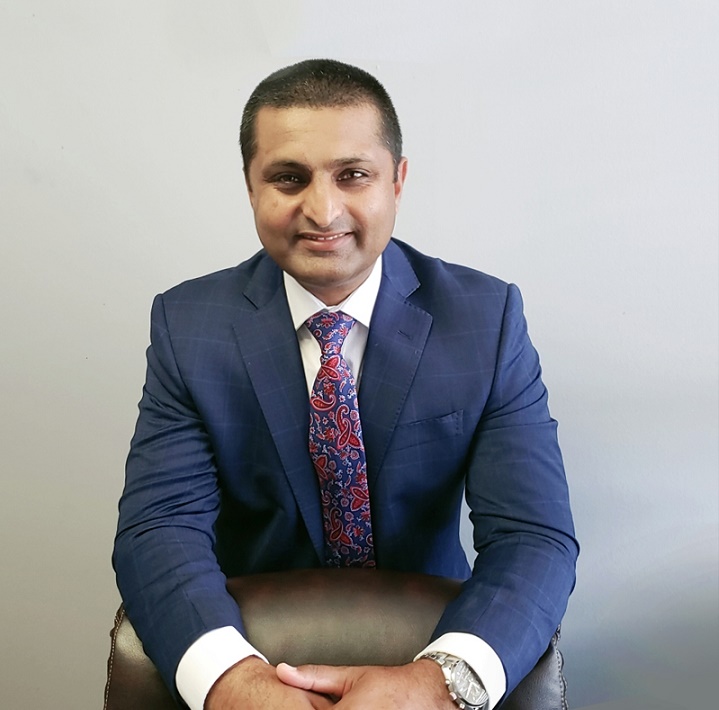 Kashif Ali is a sole-practitioner and founder of K.N.S. Legal Services. He has been a licensed paralegal since September 2011 and over the years, he has represented hundreds of clients. Mr. Ali personally handles every file and gives his full attention. He ensures that not even a single file is mishandled or overlooked in any way.